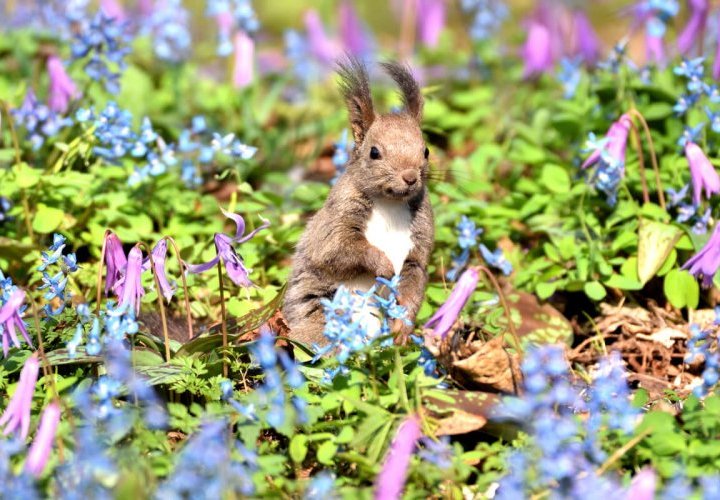 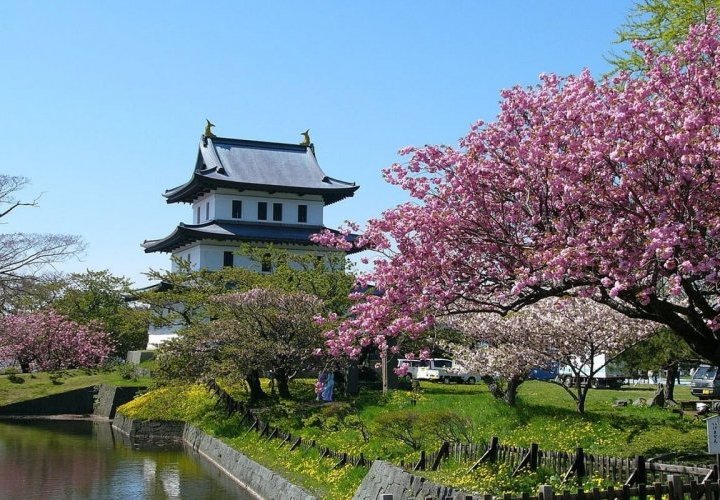 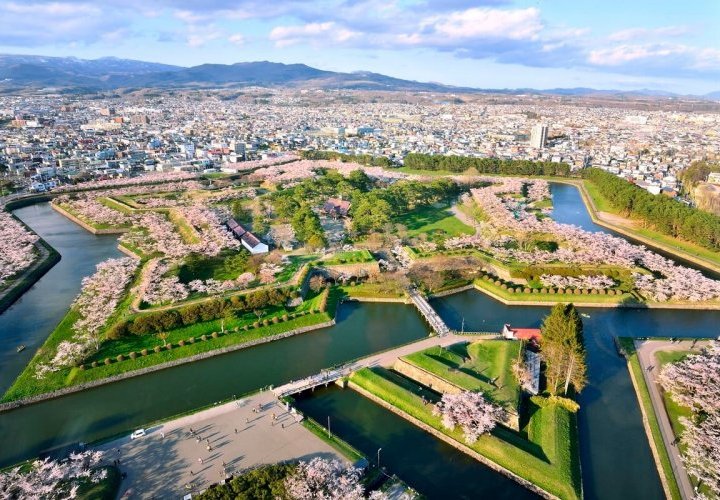 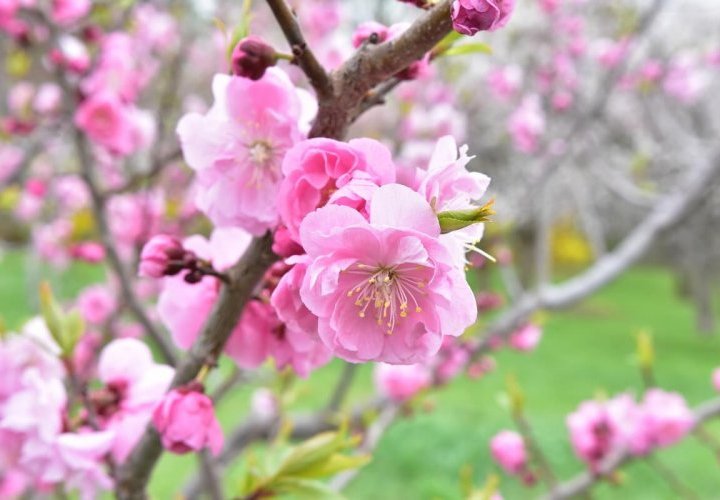 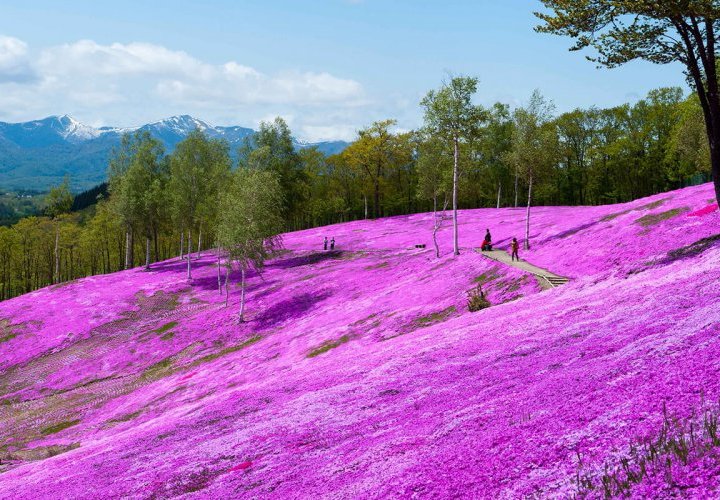 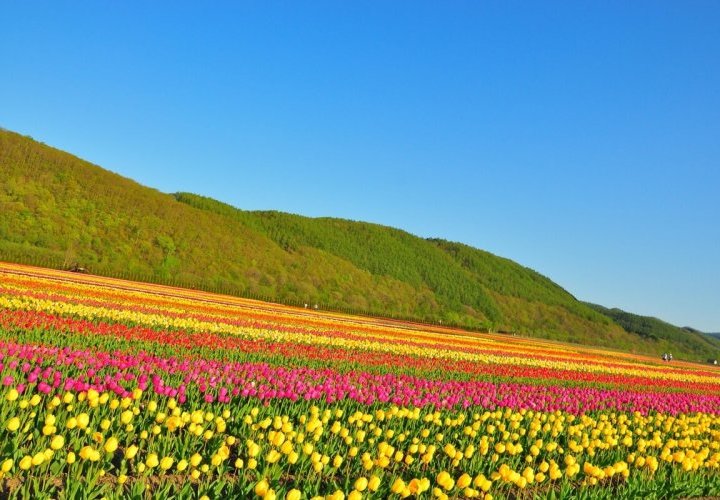 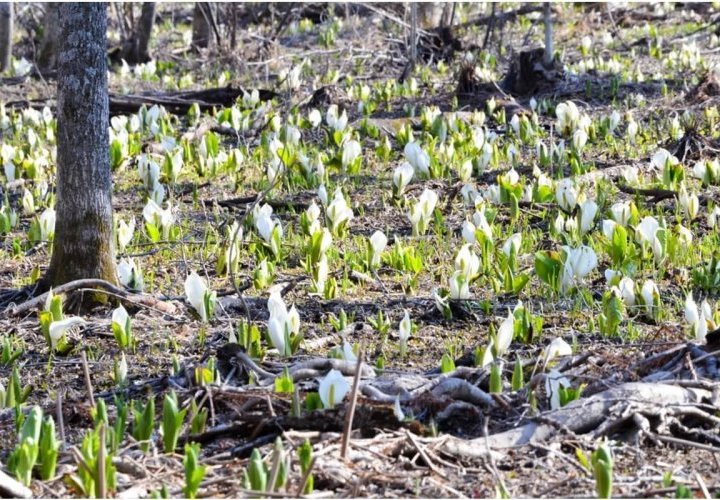 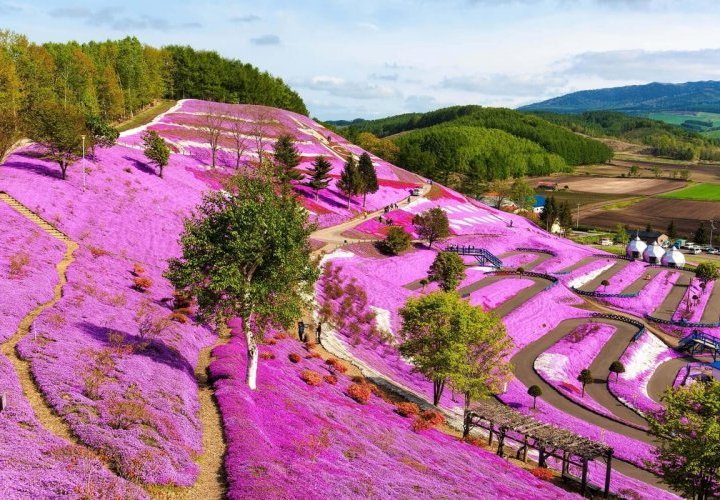 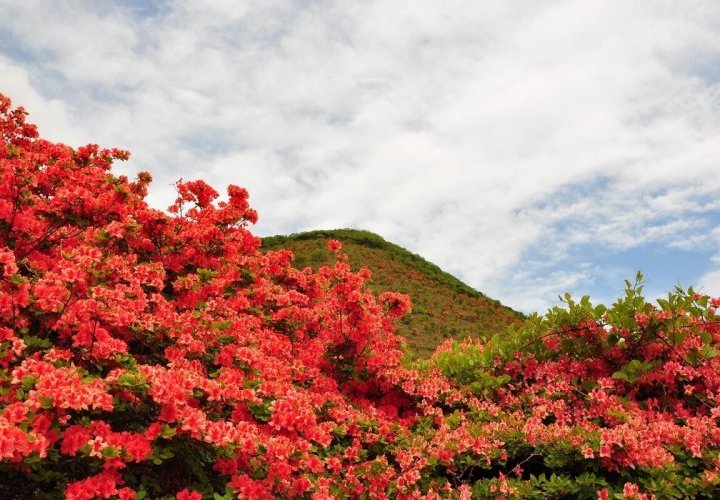 Hokkaido is famous in Japan for having many spectacular flower fields, which are top tourist attractions from spring to autumn, when colourful flowers are in blossom. Different kinds of flowers cover the vast fields of the island vividly, forming never-ending carpets, which create a scenery that is unique in the vast Hokkaido. 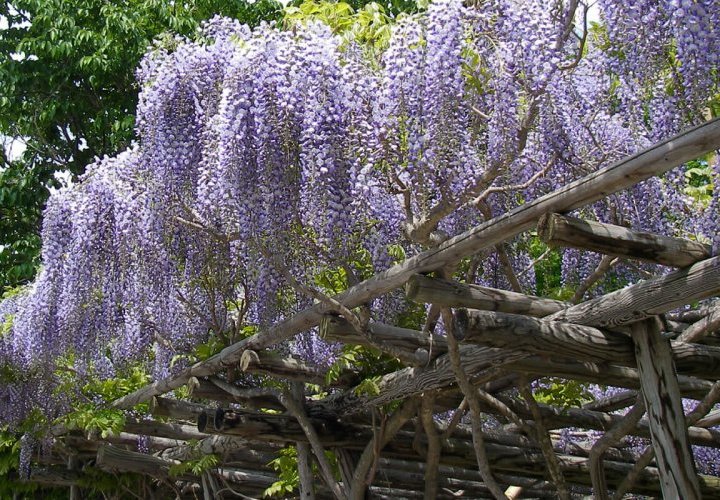 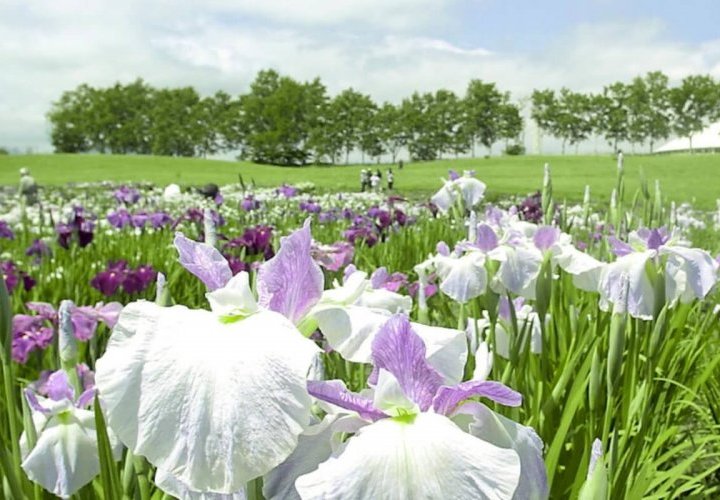 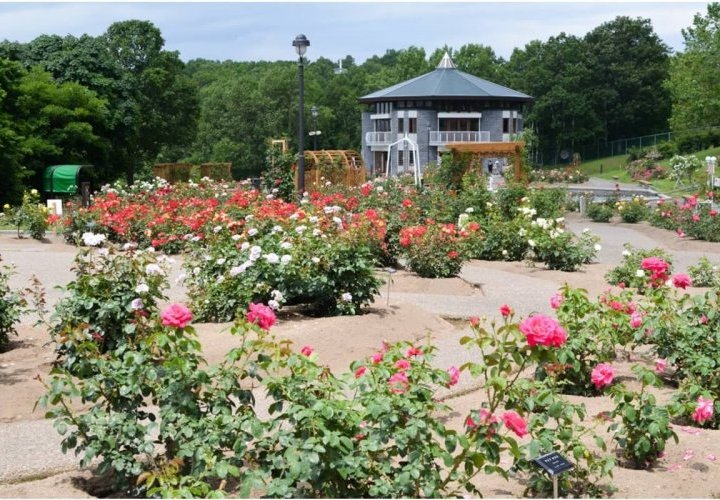 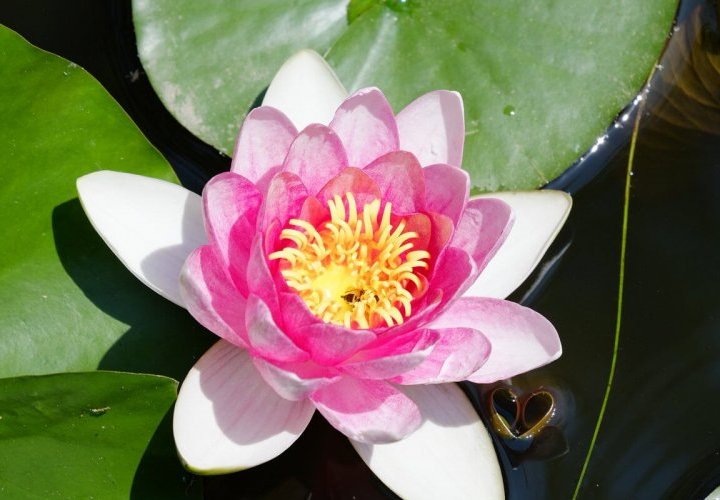 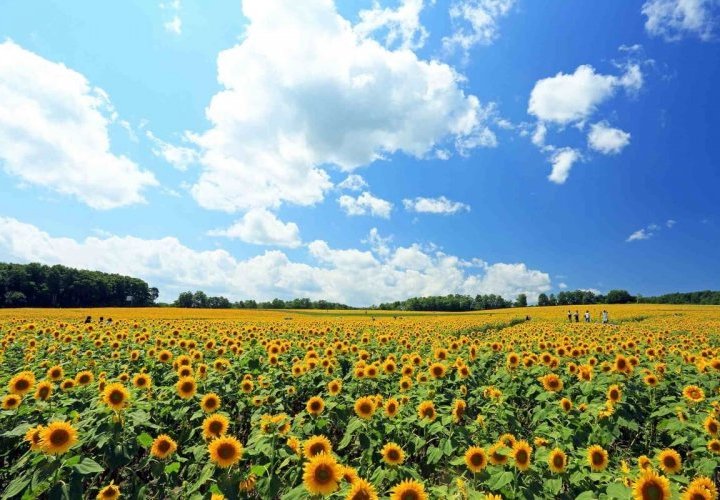 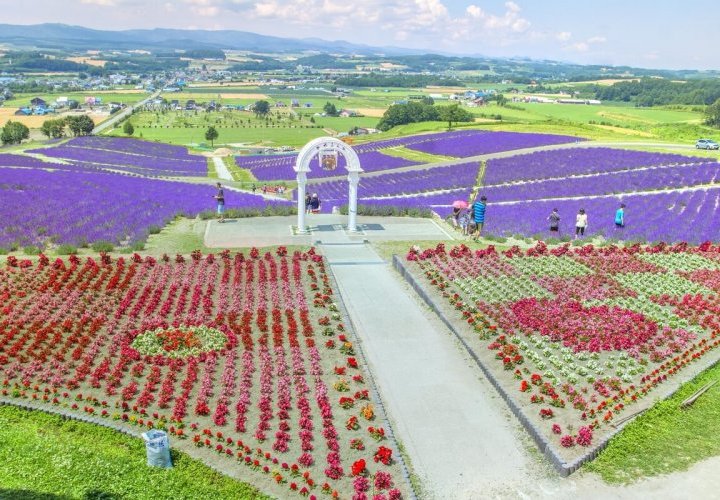 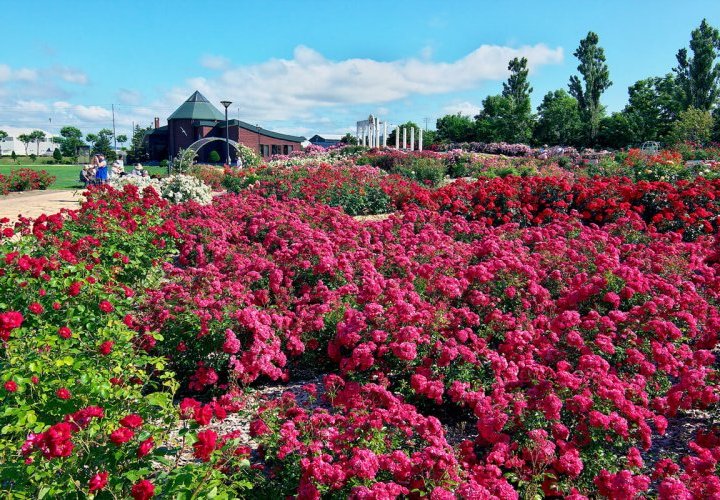 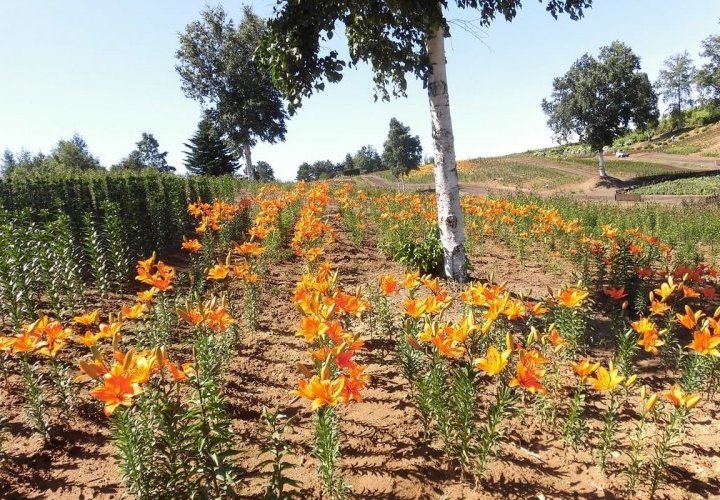 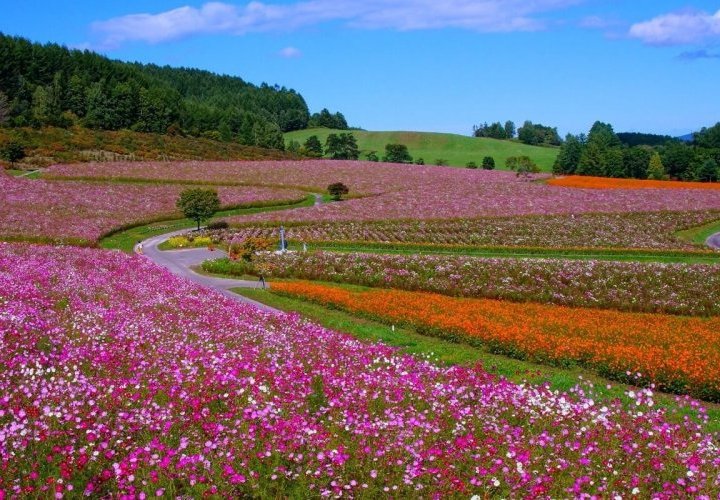